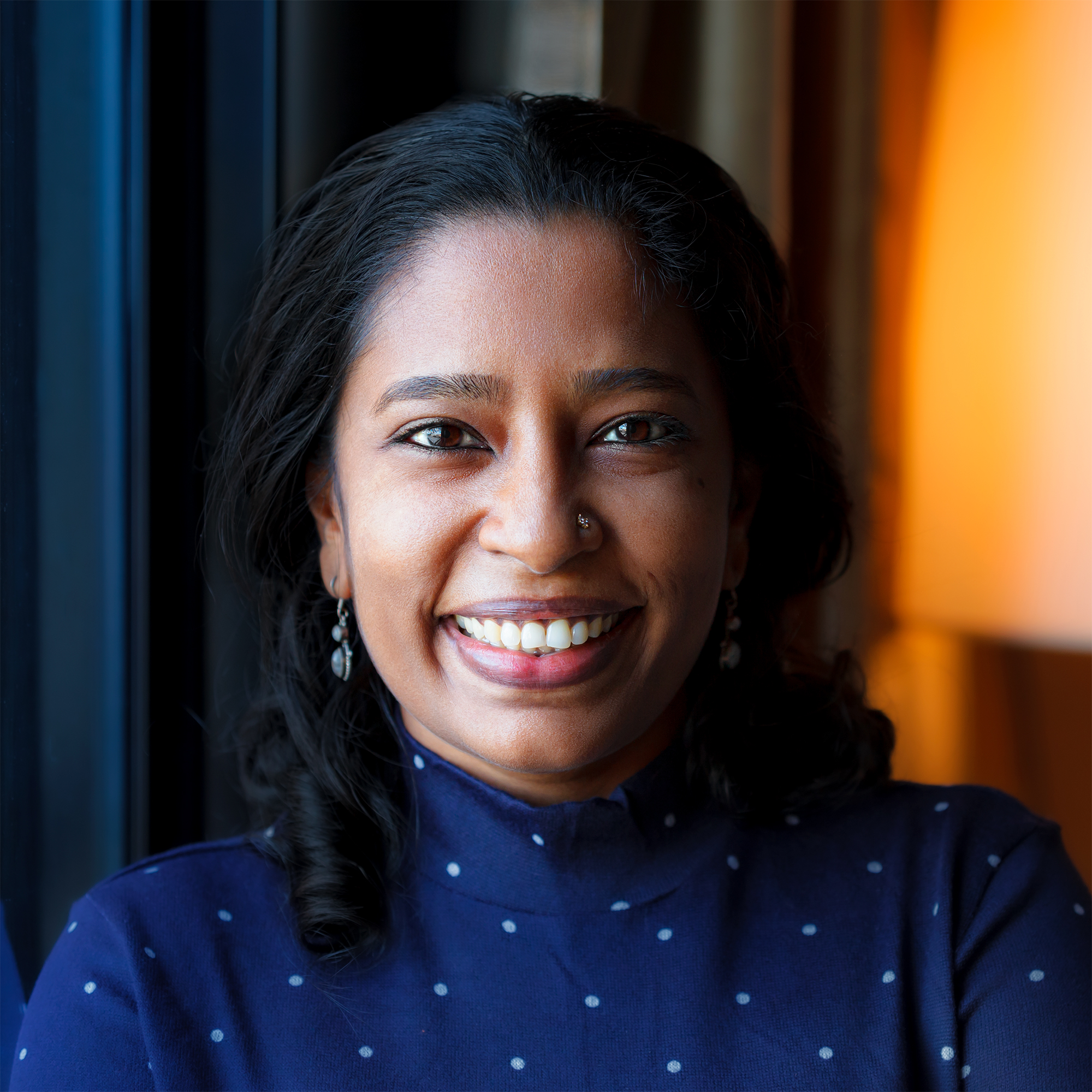 I’m a freelance feature writer and communications consultant based in Adelaide, Australia. This site offers a limited portfolio of my writing. (If you’re curious about my consultancy work, it’s all up on LinkedIn.)

It has been a good year for books – Publications will give you a taste.

Here, you’ll find a selection from a series for Commonwealth Writers, written during my stint as their Regional Correspondent for South Asia in early 2015, and later as a contributing writer to the site. Here and here are two of my favourites from the series.

Follow the link to find my reporting for Al Jazeera, including this longform piece about a man who lived in a hospital for 75 years.

This article for Scroll, about how Sri Lanka’s Muslim women are being deprived of their fundamental rights under the current Constitution, was widely shared.

Many of the pieces re-published here first ran in The Sunday Times, Sri Lanka.

Under the list of categories, you’ll find my section on Writers: Vikram Seth makes me wait five years for our interview; Richard Dawkins is in pursuit of truth; Sarah Waters wonders ‘what if the lovers were female?’; Louis De Bernierre doesn’t care for lazy readers and Jeet Thayil might never publish another collection of poetry; Amitav Ghosh comes to the end of a decade with his Ibis Trilogy; Commonwealth Prize-winning author Shehan Karunatilaka’s  tells me what to expect from this new novel (hint: think ghosts); Chimamanda Ngozi Adichie talks about her extraordinary novel Half of a Yellow Sun; Sonali Deraniyagala‘s heart-wrenching memoir is the best possible memorial, and in an old favourite, Kiran Desai sits down to talk to me fresh from winning the Booker Prize.

Under science and technology, meet a Colombian conservationist locked in a battle with exotic frog smugglers, discover how Sri Lankan and Australian researchers are creating a new anti-venom, go into the field with pioneering leopard researchers, and watch as robots lend a helping hand on Australian farms.

Under Filmmakers, sit down with Mira Nair for a conversation that ranges over the extraordinary career of one of India’s most accomplished directors.

Under Archaeologists, you’ll meet Prof. Osmund Bopearachchi and look with him at the face of Alexander the Great, walk the Old Kandy Road again and be present at a dig where the remains of prehistoric humans are unearthed.

Under Sportsmen (and women), Mahé Drysdale is an Olympic gold medallist at last and in Dancers, Thaji carries on the legacy of the company her grandparents Chitrasena and Vajira founded. Under singers, tenor Sean Panikkar is proud to be an Asian in opera.

Scale
We walk here, more than we've walked in years. I miss tuk-tuks but love autumn. It gets colder every day, and I may have already maxed out on my layers. Send me some sunshine.
Autumn walks - and one koala sighting.
So much beauty in every detail of these leaves - lines that look painstakingly hand stitched, colours so vivid they don't need a filter. (And ferns were here on Earth before the dinosaurs.)
I worry about the people I love, scattered all around the world. Those with no access to oxygen and those in ICUs, those afraid to go out, those exhausted by staying in, those with just one shot of the vaccine, those who don't know if they'll get it this year; those obsessed with the news, those hollowed out by it. All of us going through this strange, surreal time; helpless, sometimes hopeless. And all I can do is send love and wait, then send more love to you, to you and you.
Our neighbour Sonia is 75 years old and our friendly guide to the neighbourhood. This park is on her daily route, a small nature preserve where native trees and shrubs grow undisturbed. This is Kaurna land and the air is filled with the sound and scent of eucalyptus. In some places you cannot see the soil for the bark and leaves on the ground.
Loading Comments...
Comment
×